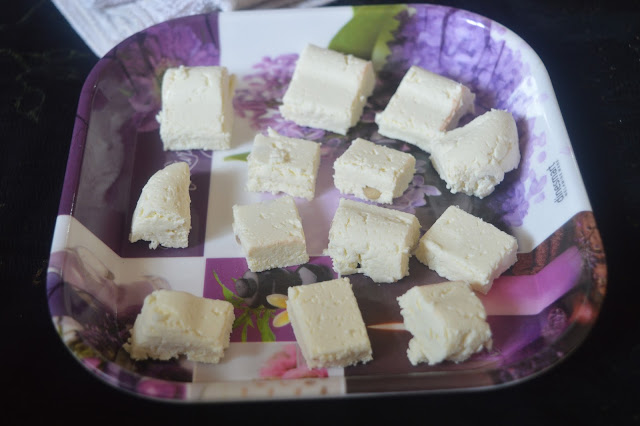 Though we can buy Paneer out in stores it can never match the texture and freshness of the paneer made at home. I always make paneer in home and store a batch for a week. The chenna got while preparing the home made paneer is the base for many Indian Sweets say Rasagulla, Rasamallai, Kalakand, Sandesh and many more. Now Let’s get started J
Homemade paneer
Method:
1.     In a Saucepan take fullfat and allow it to boil. In a bowl squeeze Lemon juice and add in  water.

2.     When the milk is about to boil add in the extracted lemon juice and water mixture in it. Slowly the milk will start to curdle wait until the milk is fully curdled.If required add some more lemon juice.

3.     In a large vessel line a muslin cloth and place a strainer .Pour in the curdled milk and strain it .Take the collected chenna from the curdled milk squeeze it really well to remove the excess water and hang the cloth along with the squeezed chenna in a tap and let it rest for about half an hour.

4.     After half an hour take the chenna into a plate and mix well with hands for about 7-10 mins .Mix it until it becomes soft .Then take mixed chenna in a bowl and press it really well .Refrigerate it for about an hour so that it can set .After one hour inverted the bowl so that the chenna would get set and it comes out clean. Chop it into cubes. Fresh homemade Paneer is now ready to use. 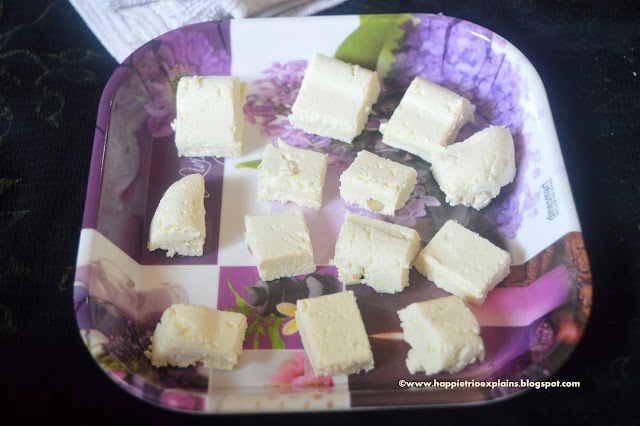 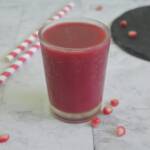 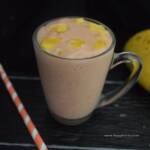 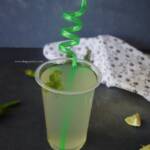 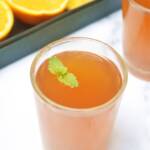 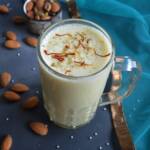